made by @goldenchiids — twitter / jangjuns — tumblr.
curiouscat for any questions, suggestions, broken links. updated on 210127.

"golden child refers to a perfect child who is born once in 100 years. they are named so as to lead the kpop industry for the next 100 years as well as the future trend of music."

Golden Child (골든차일드, also known as GNCD) is a 10-member boygroup from Woollim Entertainment, home to INFINITE, LOVELYZ and ROCKET PUNCH. Some members were initially introduced through 'W Project' — a series of predebut releases throughout early 2017 intended to introduce Woollim's new talents and trainees by showcasing their vocals, rap, and dance. They debuted on August 28, 2017 with 'DamDaDi (담다디)'. The group originally consisted of 11 members before former member Park Jaeseok decided to officially cease activities with the group on January 7, 2018 due to health issues and other personal reasons.

++ click here for a brief history of golden child ++

— anticipation for woollim's next boy group built up as the identities of male trainees often seen coming in and out of the woollim building were revealed. they became known as the "woollim boys" and dedicated fans have been following their activities since. however, it was not yet known who would make the final lineup of the group.

— some members participated in predebut activities such as performing as back up dancers for infinite and appearing in the drama 'my lovely girl' which ultimately led to an increase in their popularity.

— debut rumours started to spread and the trainees gained more public interest through articles written by fans on portal sites such as nate pann. many of these articles compared the woollim boys to trainees from other companies such as SR15B of SM Ent., etc.

— in 2017, after no statements of debut in the past two years, woollim announced the 'W project' which was intended to introduce some of the members debuting in their new boy group later that year.

— in may 2017, the group's official name and final lineup was finally revealed prior to the premiere of their predebut variety show 'Woollimpick'.

— after the announcement of the group's name, fans thought it was too long and have started calling them "golcha" for short which stemmed from 골든차일드 (골 = gol, 차 = cha). jangjun made it canon by using it in episode 4 of woollimpick. this nickname is now very much commonly used.

— golden child's official fandom name 'GOLDENNESS' was revealed on may 4, 2018. it means a special, valuable treasure in order to make good memories and spend precious times together with golden child.

— the official lightstick 'RUNE-BONG' was unveiled on oct. 23, 2018. it is in the shape of a bowling pin and is held upside down when used to cheer. therefore, the name '룬' (pronounced rune) is derived from flipping the character '골' from golden child's name when written in hangul.

— on dec. 26, 2019, golden child received their first ever music show win with 'wannabe' on m! countdown

as of the moment, there are currently no official subunits yet. however, here are some groups that formed through 'Woollimpick' that show the different dynamics the members have with each other. 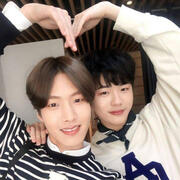 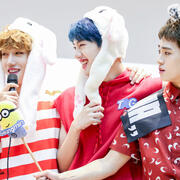 pretty self-explanatory.. bae seungmin + jangjun + tag = baejangtag. these three are the bridge between the oldest and youngest members. radiate big dumb bitch energy. the superior unit in golcha but you didn't hear this from me 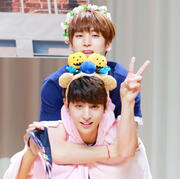 taken from the first syllables of self-proclaimed princes, y (와이) and jaeseok's (재석) names ⇢ 와 + 재 = wa-jae ⇢ a-jae. put these two together and it's just sunshines and unicorns and rainbows all around. we don't deserve them. 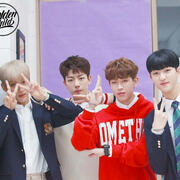 the 99 liners. '9' in korean = '구' (gu) hence, googoo. as simple as that. but their dynamics are the messiest of all because of all the mini 'ships' within, which in turn also make them the most fun and chaotic. 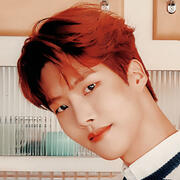 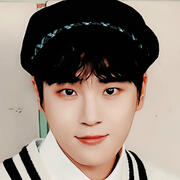 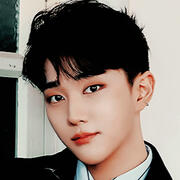 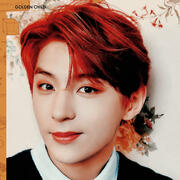 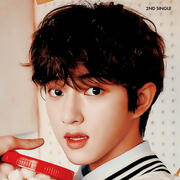 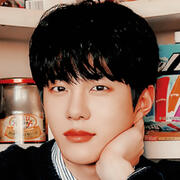 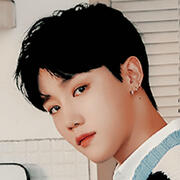 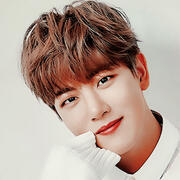 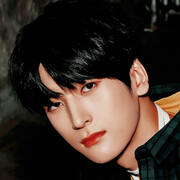 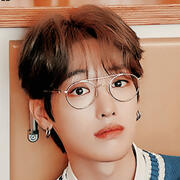 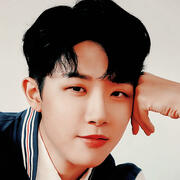 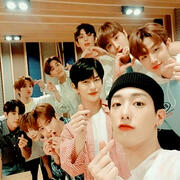 all members    next ⇢ 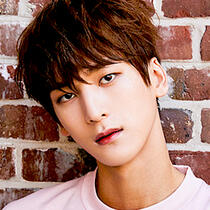 To kick off the year 2017, Woollim launched a series of pre-debut releases known as the W Project. The aim of this project was to introduce their trainees who will be potentially debuting later that year. Through this project, Golden Child members Daeyeol, Jangjun, Youngtaek, Donghyun, Joochan and Jaeseok (now an ex-member) were revealed. They were able to showcase their talents by participating in a release catered to different areas of expertees such as vocals, rap, and dance. Each release includes a music video featuring the members which you can find below.

a song for me 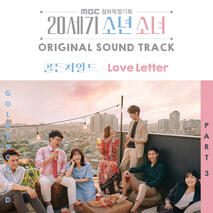 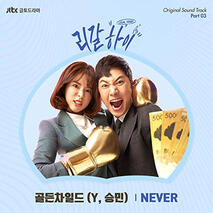 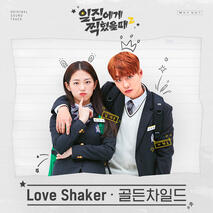 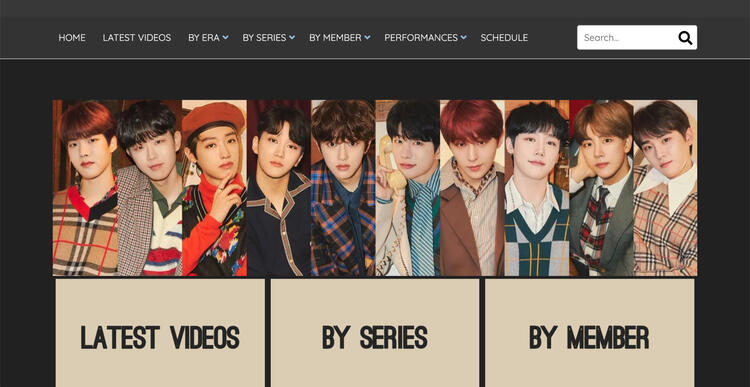 finished watching their variety shows and youtube series but you can't get enough and want to dig deeper? head on over to THIS fan-run website for the most up-to-date masterlist of golcha content you'll ever need!!

start with this. woollimpick is golcha's pre-debut and first variety show. it's a great way to get an insight of their personalities and watch them as they prepare for their debut.

golcha's first variety show after debut. they do challenges, team battles and lots of other fun things.

a series in sitcom format about a group of friends that live together.

a series revolving around the reunion of the crazy petty housemates after 10 years.

a short film revolving around ten boys asking for a miracle as they try to get super powers in attempts to win over a girl's heart. filled with silliness, cute shenanigans and maybe some awkward but totally endearing acting. definitely worth watching!! it's actually surprisingly really good.

follow golcha around as they enjoy their leisure time in between comebacks.

short and sweet (less than a minute) clips of the boys on set, behind the scenes, in dressing rooms, etc.

OP's NOTE: just a few cover performances that i think are worth watching! (might expand this masterlist to notable performances each era when i get the chance but no promises). head to next tab to find more performances!

here are some extra links that you can check out next for more golcha content!

stan golden child threads: by ytaekist + plenty more on twitter if you search around

⇢⇢ GOLDEN CHILD CONTENT INDEX ⇠⇠
(the most complete masterlist of golcha content you'll ever need. whatever i'm missing here will most likely be in this document so be sure to check it out as well!)